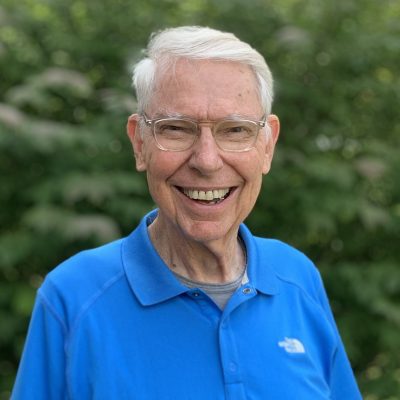 Most everyone is familiar with these two verses. They introduce us to the beginning of time, space, and all creation. They clearly state that there was a beginning. This was laughable by most scientists until the early 1700s when everything changed. Edwin Hubble created a telescope that revealed far more than had ever been seen. The law of expansion was introduced, meaning that the creation is expanding, and it still is today. With that discovery, science realized there had to be a beginning of the expansion. Today, most every scientist believes there was a beginning. That is what Genesis has stated all along. Now the question that dominates scientists’ thinking is, “How did it happen?” The Big Bang theory was a way of explaining how it happened. However, ancient people of the days of Genesis did not think about how, but why. Our sense of worth as human beings depends in part on our origin. If we only emerged from slime, then we are only slime balls. This Sunday, we will unpack some of the significance of these first verses of the bible. Don’t miss being a part of this fascinating journey.